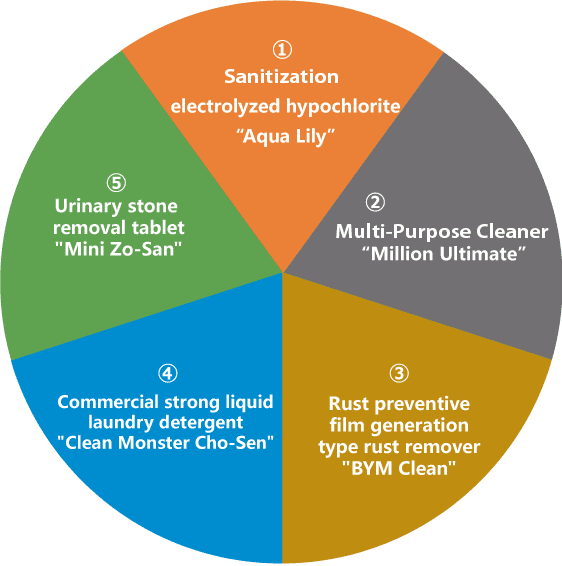 ● Due to the recent new coronavirus, alcohol is insufficient, and it is attracting attention as a substitute.

● The pH, which is the standard for safety, is neutral at 7.5 to 8.2, so it is safe and secure. ⇒It is gentle on the skin and can be used safely by women and children.

● It has been confirmed that it is effective not only against influenza and O-157, but also against norovirus. 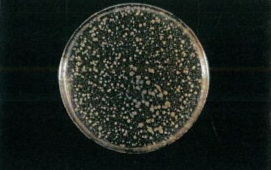 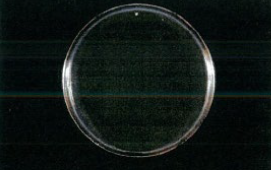 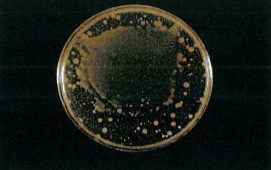 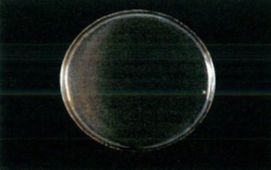 ● Sebum stains can be removed simply by spraying detergent.

● Can clean the unit bath with this one. (It can be used not only in bathtubs but also in washbasins and toilets.)

● Since foaming is suppressed, rinsing time in the shower can be greatly reduced. ⇒ Work efficiency is greatly improved. 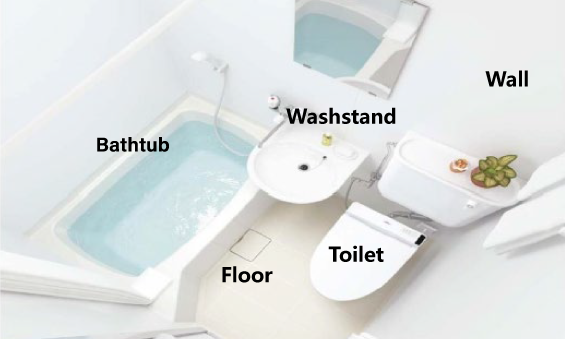 ● Rust removal and rust prevention are possible in one process without damaging the coating film. ⇒Can be used not only for removing rust but also as a paint base.

● Work is completed with a simple process of applying with a brush.

● No need for washing process, just wipe after work.

● The places of use are the outer walls of buildings, bridges, ships, etc. 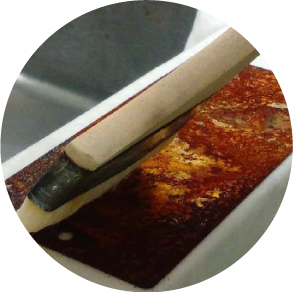 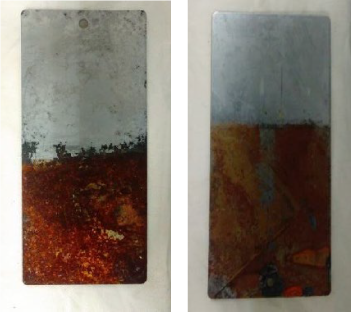 The less rust on surface  , the better the finish appearance . Also, the effect is improved when the temperature is high.

● Used for washing towels and mops. Unlike powder detergent, there is no problem of undissolved residue in cold water.

● With high washing and deodorant power, it does not smell unpleasant germs even when it is dried indoors.

● Can be used for hand washing

● The cost of washing each time is low and the cost can be reduced, making it ideal for sites where a large amount of laundry is performed in a day. 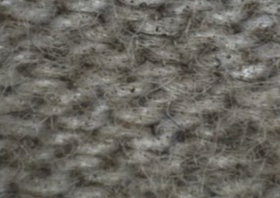 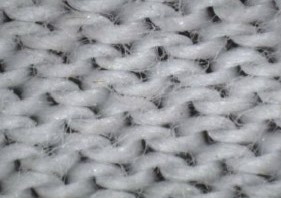 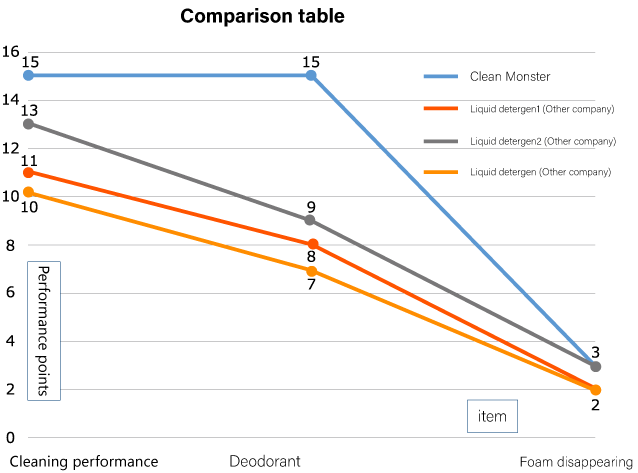 ● Urine stones, which are the cause of foul odors, can be removed simply by putting tablets in the trap.

● There is no need to discontinue use of the toilet after launching the tablet.

● It takes about 1 day to dissolve in the trap and remove urinary stones. 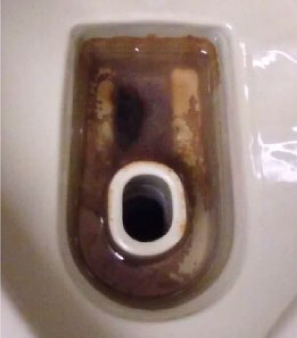 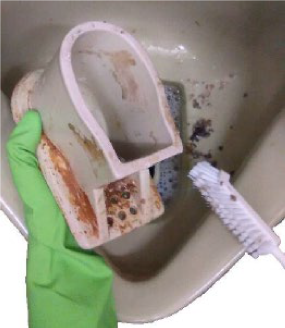 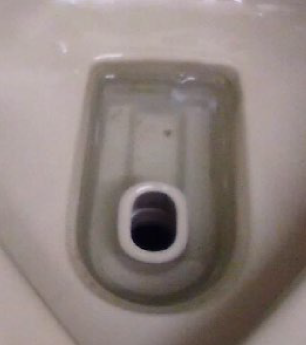